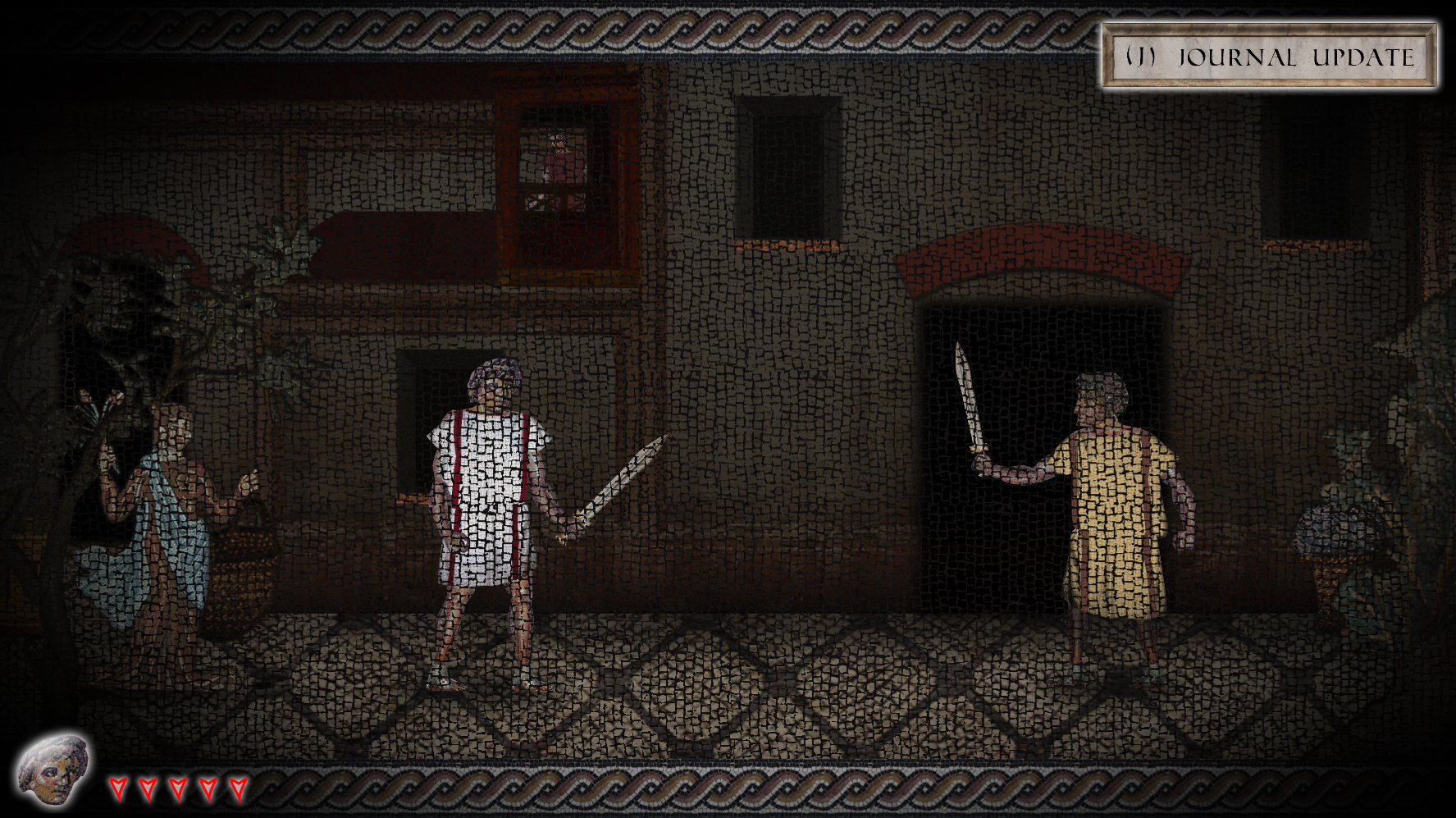 Adam is responsible for game’s code and optimalization. He currently study IT on university in Prague. His favourite languages are C#, PHP and JS. In his free time he like to do fishing or geocaching.